I went exploring today in search of something new, something different, something historical. Work brought me out to Front Royal, where I was just a few minutes away from the Front Royal entrance of Shenandoah National Park. After my job was finished, I headed over to the park (sadly for the first time this year), and bought my annual pass.

I had been reading about a hike called Snead Farm and had it on my hiking bucket list for a while, so I decided to finally cross it off today. I parked my car at the Dickey Ridge Visitor’s Center and walked across the road to access the trailhead that forked into two separate directions.

Heading down the trail on the right got me started on my hike. It’s a short, less than 3 mile hike to the Snead Farm and back, and it was covered in beautiful honeysuckles that reminded me of my childhood.

After a moderate walk down an overgrown fire road, I approached Snead Farm. The big, white barn was the first thing I saw, windows and doors boarded up and glistening in the sun. 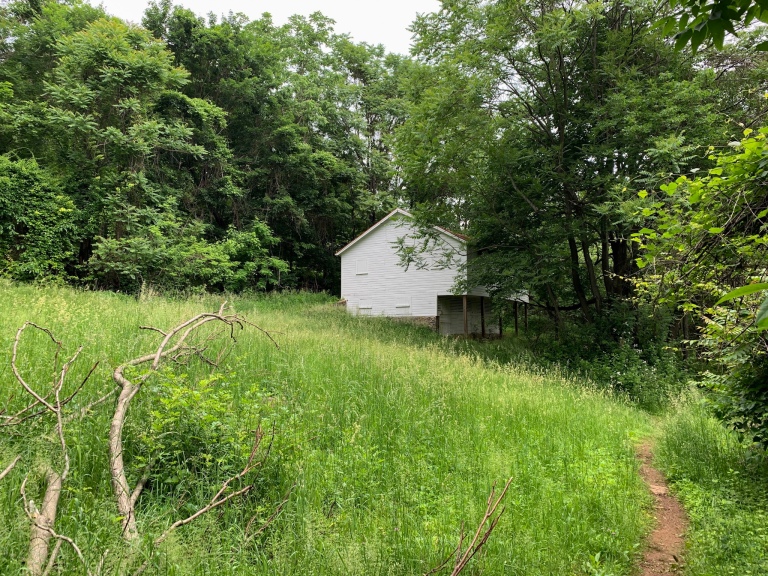 There were small openings in the doors that allowed me to stick the lens of my phone in to grab some shots of the interior. Everything looks to have held up great over time. 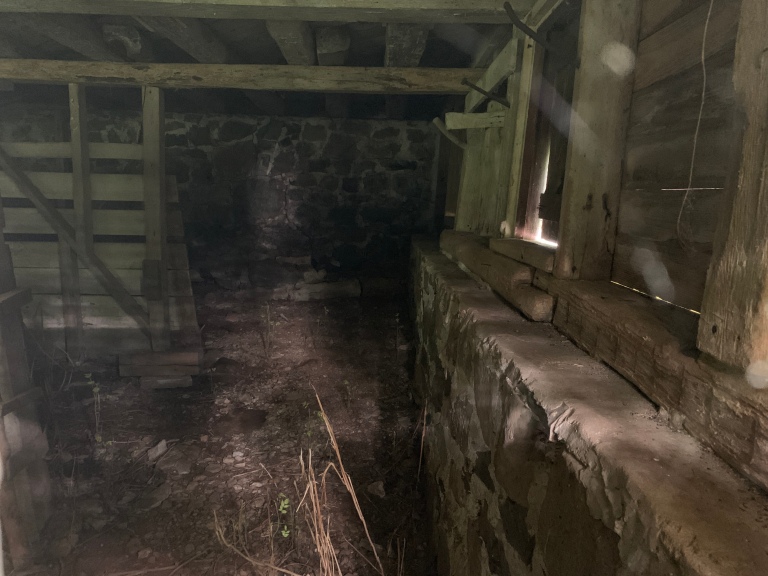 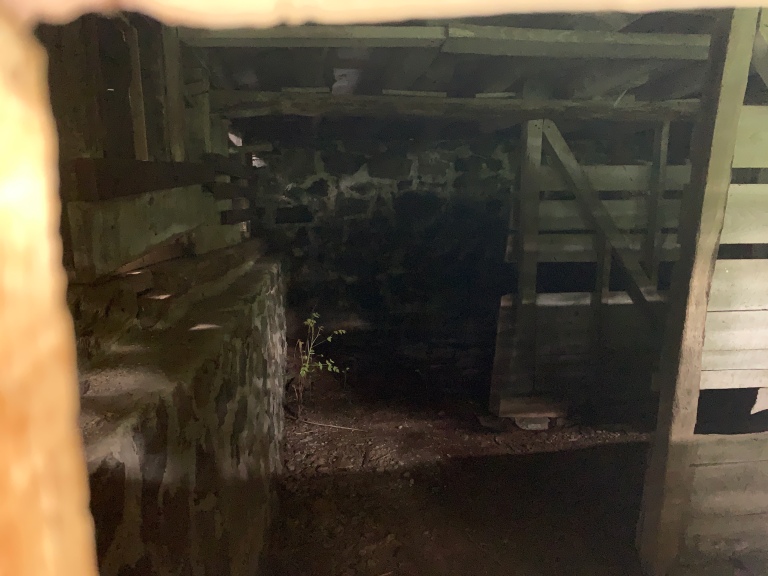 Walking around the property I found more signs of the life that once lived here. An old cellar, the foundation to a building, a well, and other relics. 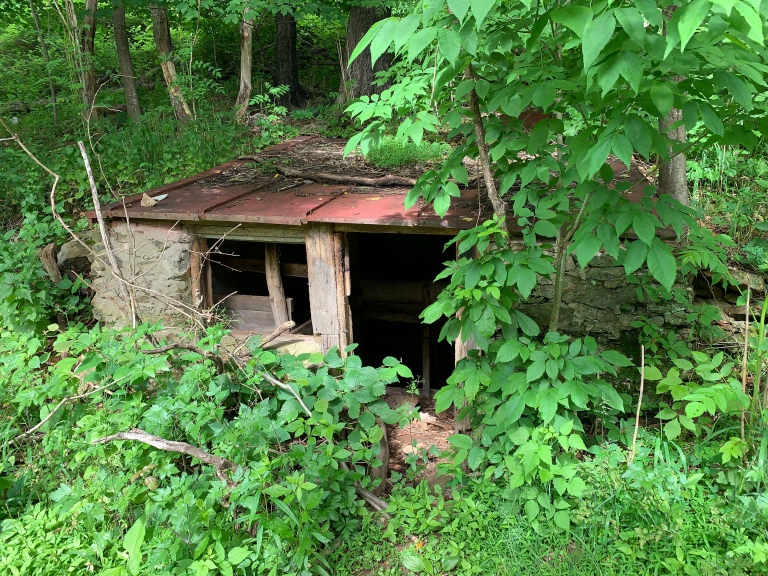 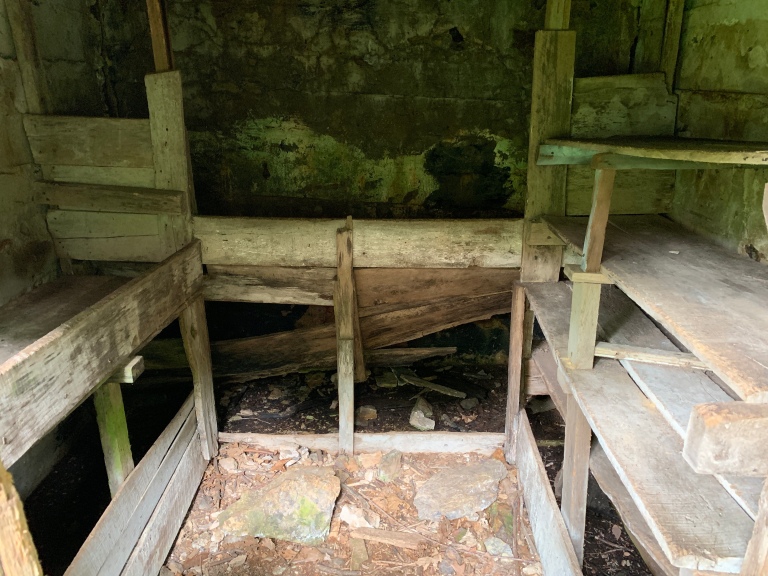 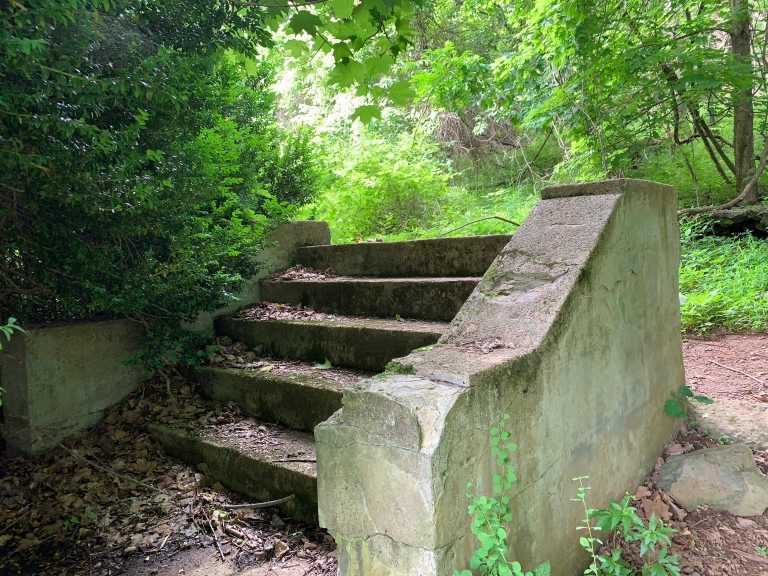 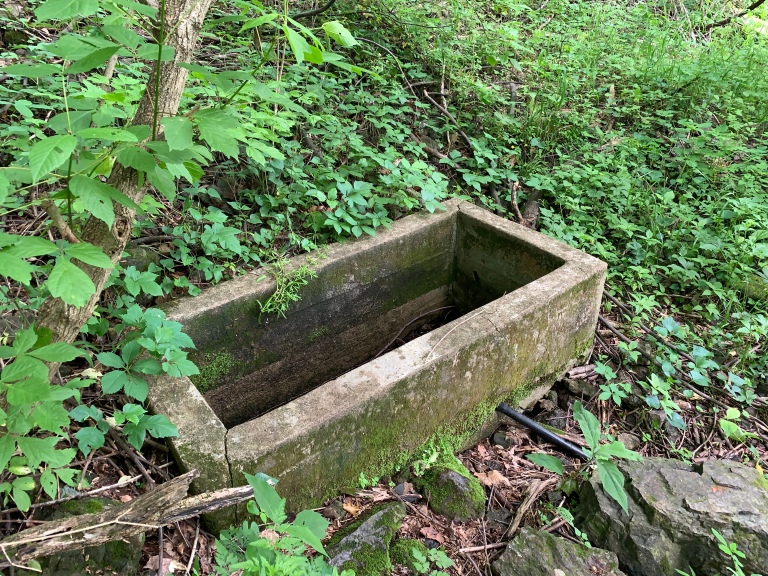 As I started reading into the history of Shenandoah National Park, I began to learn of the hurt that came with the founding of it. The park was formed in the early 1930s from land that was already owned by families who used it to make a living. It’s full of history that people, myself included initially, pay no mind to. There are stone walls that fenced in farm animals, chimneys that once heated homes, and even gravesites hidden throughout the park.

Most of these are not as obvious as Snead Farm. I couldn’t find any kind of information about Snead Farm from the park’s website, and it seems to be scarce everywhere else as well. From what I did find, this farm used to be owned by a man with the last name of Snead who owned an apple orchard here. His farm became a part of the park in the 1960s, which is interesting as the majority of those who lived within the park’s boundaries were forced to move out in the 1930s when the park was created. They were paid for their land and told to leave, and those who didn’t were eventually evicted.

It’s sad, but at the same time it’s truly fascinating. Take a look around for old signs of life the next time you’re in the park. The Fox Hollow trail, also across from the Dickey Ridge Visitor’s Center, is a great place to start. That trail is full of history from the Fox family that once called this park their home.

View all posts by DSLRyan